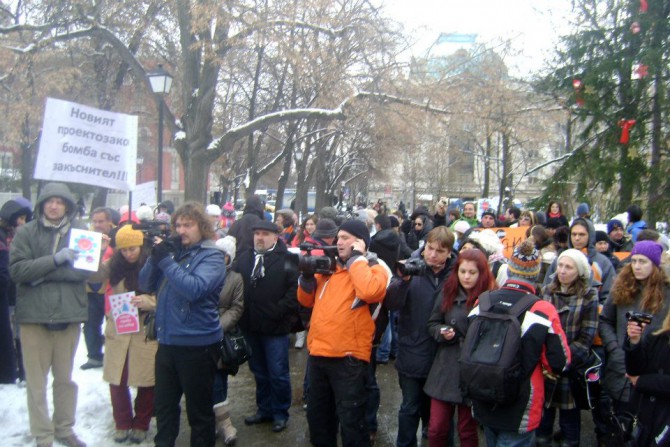 Who are we and what we do

The National Parents Network (NPN) is an NGO. It was founded in 2011. We’ve been working voluntarily in the area of:

– independent monitoring of the rights of the child and advocacy for family, parents and child rights in education and child protection – encouragement and support of the civil activity of families and parents who stand up for their civil rights

– Initiation and organization of public debates; engagement in dialogue with public institutions in relation to the observance of the rights of children and parents in public education, public health and other public services, activities and policies;

– improving legislation by participating in the preparation of amendments to the regulations relating to the social, educational and health policy of the state; The organization has been involved in public dabates and civil action with regards to the Child Law draft (2012), the new Education Law draft (2012, 2013, 2014) and general promotion and public support for freedom of education.

National Parents Network organized the First National Meeting for Free Development of Education (Sofia, 2014), with participants from Israel (Yaacov Hecht, Institute for Democratic Education) and Germany (Lilian Jüchtern, Free Comenius School, Darmstadt) and delegates from all over Bulgaria. The conference was attended by 300 delegates and was broadcasted via Internet to another 200. It produced more than 8 hours of recorded material of comprehensive viewpoints and good practices in the field of free education. The Organization communicates it’s activities to several thousand subscribers nationwide, maintains contacts with many NGOs in the field of education and social activism and is often wanted to participate in interviews and media debates.

II National Meeting for the Free Development of Education

In June Gayane Minassian (chairperson of the NPN) visited Denmark for a 10-day life changing visit at the Academy for Free School Teachers in Ollerup.

Gayane visited several free schools and attended lectures at the Academy. She was heart-broken (in a positive way) by the warm welcome everywhere, virtual lack of power distance, humane attitude to the kids, high level of self-organization of parents and high level of regulatory freedom in education. In fact Denmark turned out to be a country, where National Parents Network’s claims for educational reform have been a reality – parents and teachers’ responsibility, diversity and free development in education have been a fact since 1855, when the first Free School Act was adopted! Moreover later the nondiscriminatory funding legislation followed, which is another guarantee for truly democratic educational system. This is an enormous encouragement and would be of great help in our work here in Bulgaria.

Danish educational system and freedom owes a lot to XIX century thinker Grundtvig, who deserves to be known much better for his humane and empowering ideas.

– Michael Thagaard, Denmark – principal of the Faaaborgegnens Efterskole (a free boarding school in the city of Faaborg).

– Mike Davies, Great Britain – After having been headteacher of 5 schools, ranging from a student population of over 2500 to a brand new school just beginning life, Mike Davies is now involved in envisioning new schools.

Apart from lecturing at the conference, the lecturers will have preliminary meetings with the media, government officials, school principals and university students.

Our view on educational change in Bulgaria

Bulgarian educational system hasn’t been reformed since the fall of the totalitarian regime in 1989. It has two major problems:

We believe that no greater financing for schools, no new obligations for pupils and parents and teachers, no new governmental bodies for control (which are the measures, proposed and discussed by the authorities so far) would change the system, given that personal responsibility is denied at all levels to teachers and parents. We believe that the change will not come in the form of new top-down educational standards, obliging all to conform to the new “truth”. We believe change can only come from the grassroots, as a conscious choice for following another path, for development and search for new and best ways to serve the children find their own path in life and in society. Change will not come once and for all, but gradually and one by one through those, who dare and care enough to take responsibility, explore and lead by example. This requires a major step to be made for educational reform – and this is the liberalization and democratization of the Bulgarian educational system.

The First National Convent for Freedom in Education in Sofia was held in February 2014. More than 350 delegates from all over the country were present. The keynote speaker Yaakov Hecht presented the Democratic Education; Lilian Juechtern from Germany presented the Free Comenius School in Darmstadt; a number of Bulgarian speakers presented their work for educational change in Bulgaria. 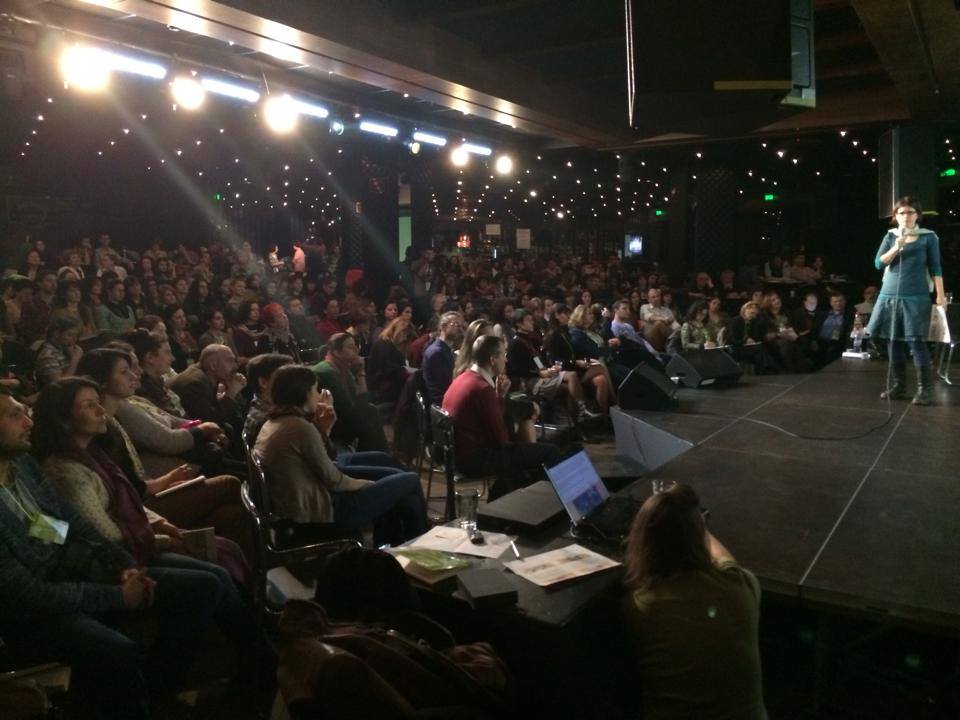 Parliamentary Round Table on the Draft Education Law Sofia 2012

In 2012 NPN together with a number of other parental organizations initiated and carried out a campaign for educational freedom in Bulgaria. There were protests, public discussions, media appearances and parliamentary debates. Raising awareness about parental responsibility was a focal point of the events. (pics from the protests were also attached)

In 2012 NPN together with other parental organizations protested the Draft Child Act, which was jeopardizing a number of basic human rights. The law was not adopted. 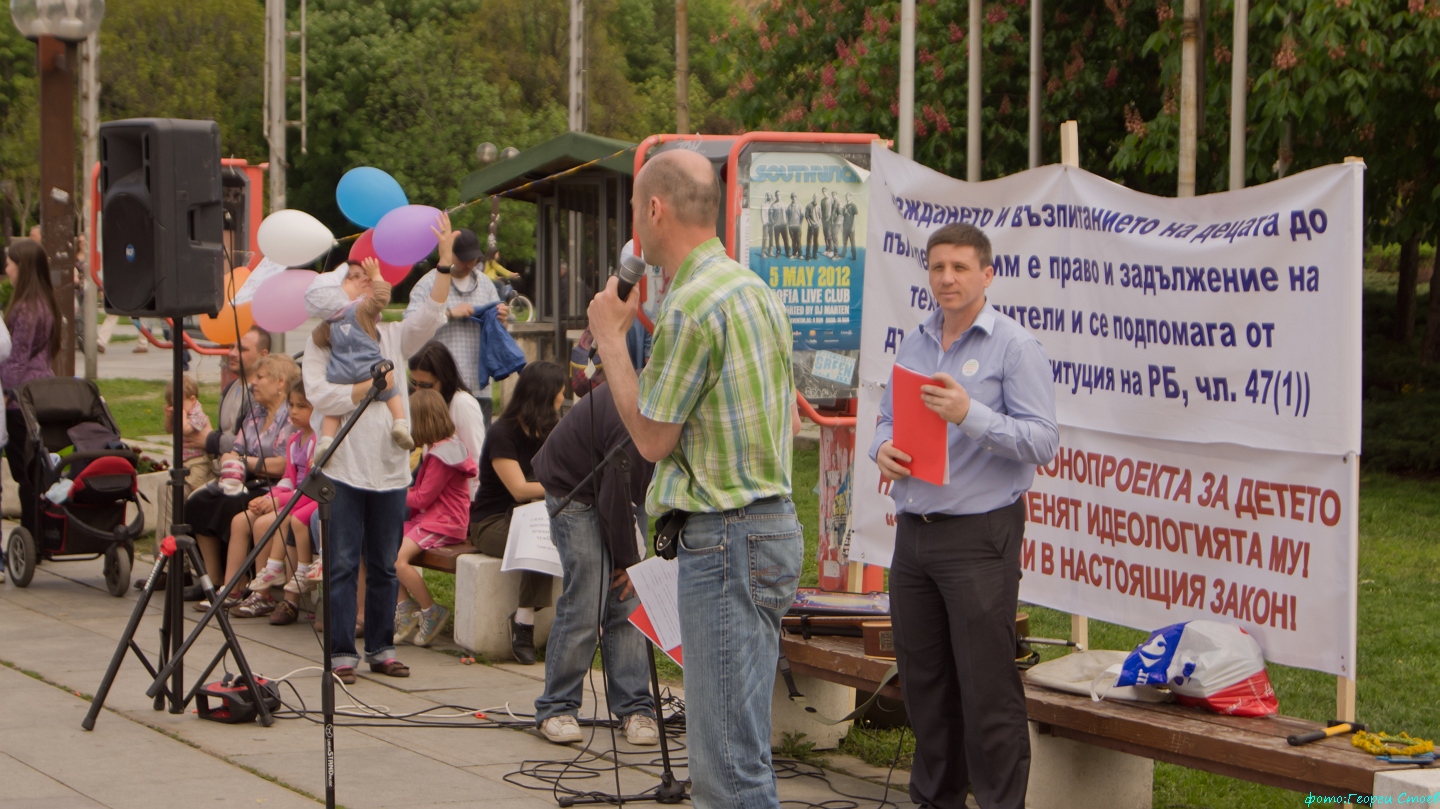 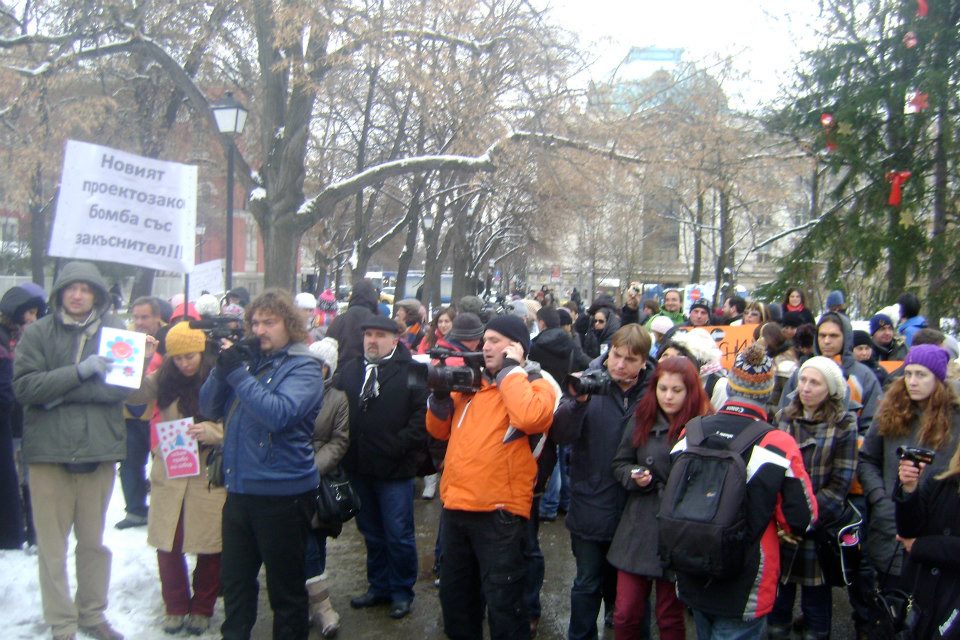